Thanks to Michael Atkins (Seattle TM lawyer) and Stefan Fuhrken (Markenblog.de), this blog has recently been getting more attention from English and German readers.

Hélas chers amis, this post in English is an exception to the rule : le pMdM will remain a French-speaking blog.

However, from now on you will be able to subscribe to a rss feed which automaticaly translates the headline and the very first lines of each post in (some kind of) English.

This is what Yahoo Pipes and BabelFish can do : turn “James Bond” into “James Jump”. See for yourself with this RSS Feed.

It’s far from perfect, but building this feed was as simple as that :

I also tried to set up a French to German translation, but BabelFish proved catastrophic. 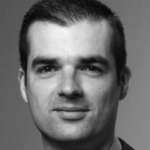 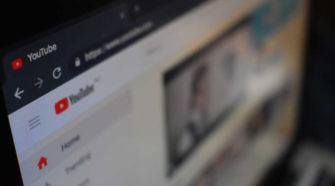 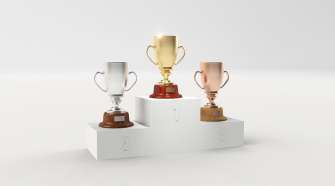 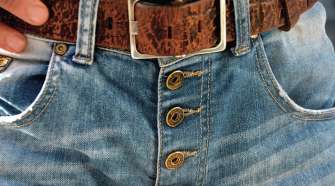