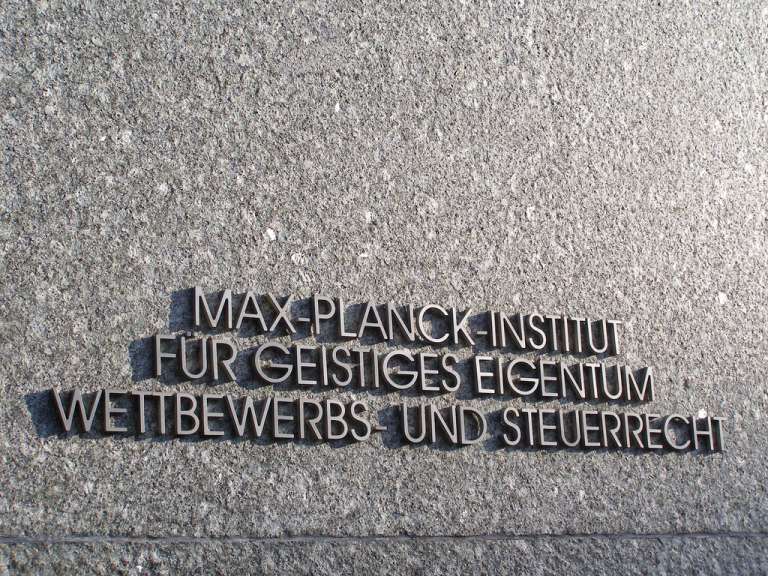 In addition, a representative survey among users of the Community Trade Mark System was conducted by the « Institut für Demoskopie Allensbach ». In cooperation with the Institute, Allensbach drafted a questionnaire reflecting the topics addressed in the Commission’s call for tender. The survey ran in February and March 2010. The Allensbach Report on the findings of the survey was finalized in October 2010.

Apart from that, the Institute contacted the National Trade Mark Offices in order to obtain information in particular on their structures, tasks, workflows, registration practices and cooperation with users and other Trade Mark Offices including OHIM. Fourteen offices had been visited and interviewed by members of the team while the others were asked to answer and comment per email to a questionnaire drafted by the Institute. The Institute received information and answers from all 25 Offices.

As a further fact finding element and based on statistical data obtained from OHIM and some National Trade Mark Offices, the development of the Community Trade Mark system was analysed from an economic perspective by the “Institut für Innovationsforschung, Technologiemanagement und Entrepreneurship” (INNO-tec) at Ludwig Maximilians University, Munich.

After completing the ‘fact finding’ part of the Study the Institute proceeded with the legal analysis and prepared the Final Report. This Report has been submitted to the European Commission on 10 December 2010. An amended version has been presented in February 2011. The Study was officially approved by the Commission on 3 March 2011.

Notice: This Study is a contribution to European Commission’s overall evaluation of the functioning of the Trade Mark System in Europe. The results of this Study do not prejudge any proposals which the Commission may make on the basis of its analysis of the European Trade Mark System and on the basis of an impact assessment of different conceivable options of legislative or non legislative nature. 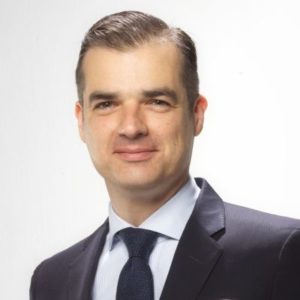 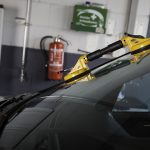 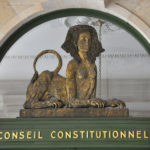 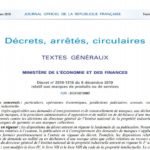 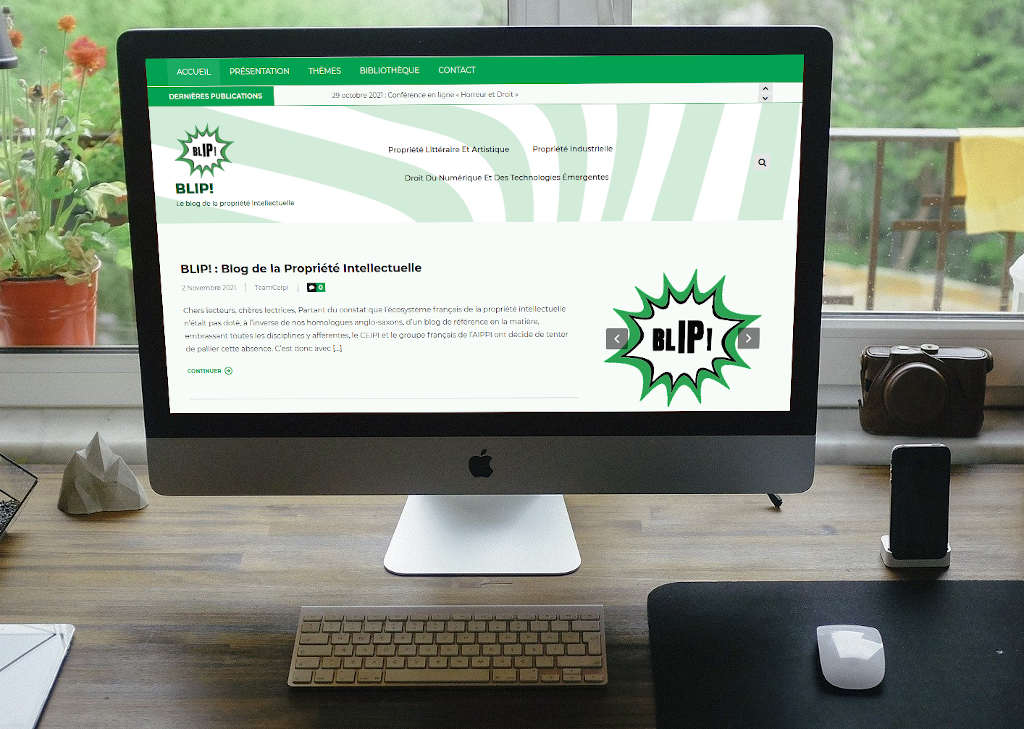 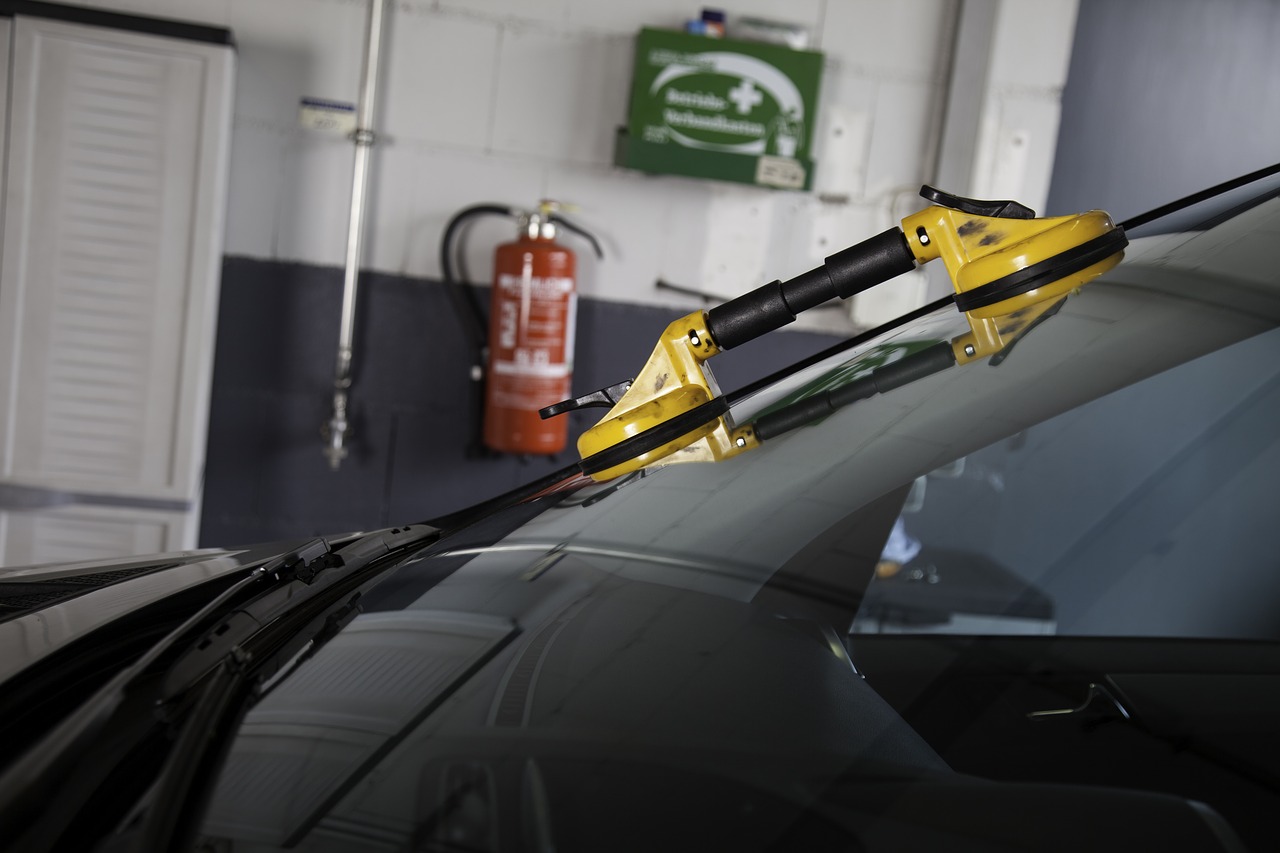 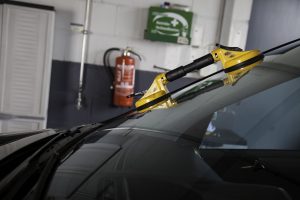